Auction in August is live. Bid now on dozens of items, such as vacations, meals, sports memorabilia. 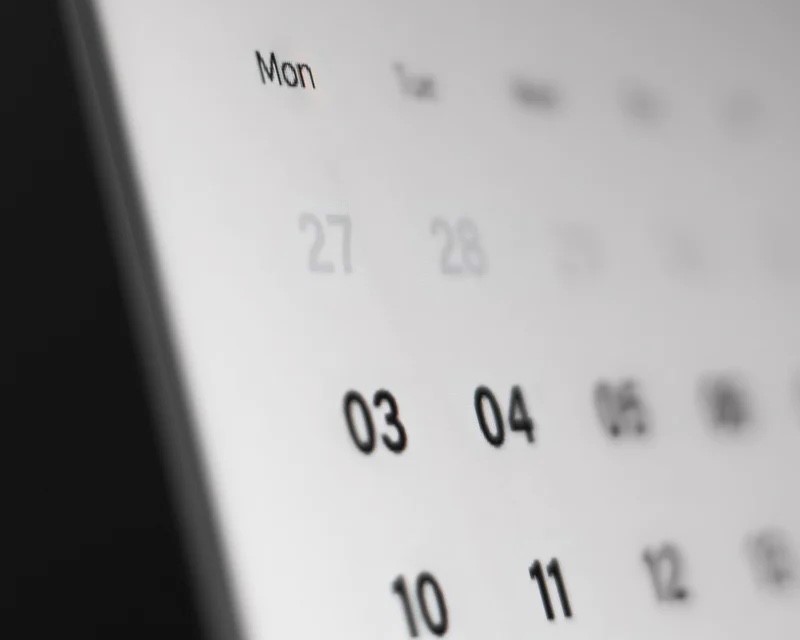 As we end 2021 and look to the future, most people are starting the new year with a big sigh of relief. We have endured hurricanes, political struggles and a pandemic played out in three acts.

Hurricane season and election season are both over. We hope and expect that we are in the final act of the COVID tragedy.

What happens next is the real question. We did not suffer a global depression caused by the pandemic. Both Congress and the Federal Reserve deserve credit for preventing what could have been an economic disaster.

The next phase of the recovery is in some ways even more challenging. Because of federal relief spending, government debt is higher than ever. Because of aggressive monetary easing, interest rates are actually negative when adjusted for inflation. This means that a buyer of bonds or certificates of deposit will have less purchasing power every future year.

Because of this drop in purchasing power, some of the pundits at Bloomberg News recommend spending your paycheck immediately and even borrowing to purchase now before prices go up further.

I wonder if they realize that this is what happened in Germany between the World Wars. The same thing happened in Venezuela after Hugo Chavez took office. In both countries political instability and economic collapse were the results of a buy now to avoid inflation strategy.

We recommend something different. Our suggestion is that you develop a personal spending plan based upon a percentage of income approach. This might look like 40% for housing, 5% for utilities and insurance, 20% for food, entertainment, and other, 15% for auto and gasoline, 10% to savings and 10% of charitable giving.

In any given month the objective would be to adjust spending to stay within the total spending percentage for each category. If costs rise, plan to consume less or switch to cheaper alternatives within the category. This strategy will keep your budget balanced while occasionally forcing some difficult choices to stay on target. If you can do this, you will be managing your money far better than the federal government manages our national budget.

The other reason that we are wary of a spend now approach is that if inflation really gets out of control, the Federal Reserve can always stop inflation by rapidly raising rates causing a severe recession resulting in massive unemployment. We don’t expect this to happen, but if it does you will be far better off if you were using a percentage budget plan that includes savings and does not encourage new debt to fuel consumption.

So what’s next? We don’t know, but we do know that we, as a nation, can’t keep doing what we are doing now which is adding more and more debt and cash to an already strongly recovered economy. If we keep this up, entrenched inflation is the inevitable outcome.

Our hope is that Congress and the Federal Reserve will be able to engineer a soft landing by reducing spending and gradually raising interest rates. For us as individuals, hope is not a plan. A plan is to manage personal spending and investment in such a way that we will be ok regardless of the actions of others that are beyond our control.

Warning: You Are Leaving This Site.